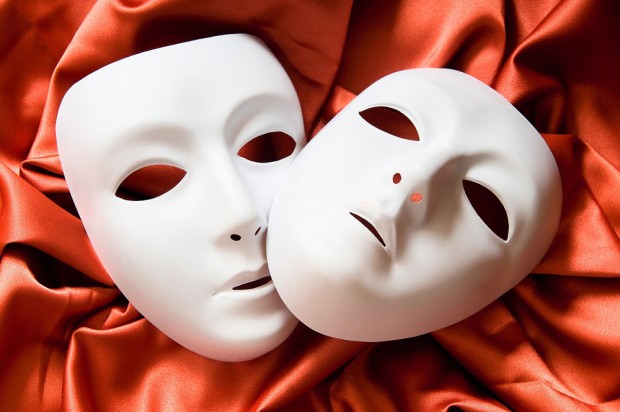 Students can now pursue a degree in theatre from Salt Lake Community College.

With the new Associate of Science degree in Theatre Arts now a part of the college curriculum, program director Zachary Curtis and technical theatre advisor Jon Clark are working to get the word out to students.

“We are hoping to build our program by creating high-quality shows that students get excited about,” Curtis says. “We also have a drama club that is growing and excited to spread the word about the great work going on in the program.”

Curtis adds that interest in the theatre program is growing.

“We offer a wide variety of classes to give students skills in stage acting, film acting, voice-over and video game acting as well as technical theatre. We have grown to four productions per year and have a thriving drama club working to get people excited.

“We are hoping that by getting people excited about theatre being produced here and offering quality courses, we can build a strong program.”

“A tech major will have background in stage construction, lighting, sound, painting, and other aspects of production,” Clark says. “It’s a good start if a student is interested in any behind the scenes work in entertainment.”

Clark adds that students who pursue the technical track could work in the theater, film, television, gaming or music industries.

While the technical track focuses on the production aspects of theatre, the acting track is for students who want to be on stage.

“An acting major will offer classes in acting, voice, movement and musical theatre,” Curtis says. “[The track] prepares students for four-year degrees and careers in stage or film acting.”

Interested students start learning right away in the beginning courses.

“Students interested in a tech emphasis should take Stagecraft,” Clark says. “This is an overview into technical theater and students [can] learn a lot about all the aspects of putting a show together.”

Curtis suggests Introduction to Theatre for students on the acting track.

“And then within the major, students start out with Acting I and Voice I to get the [foundation] for a degree in acting,” Curtis adds.

The majority of theater classes are offered at South City Campus, where the Black Box Theatre and Grand Theatre are located.

Contact Zachary Curtis at zachary.curtis@slcc.edu for more information about the new theatre degree.