Home News Campus Counselor: ‘No shame’ in having suicidal thoughts 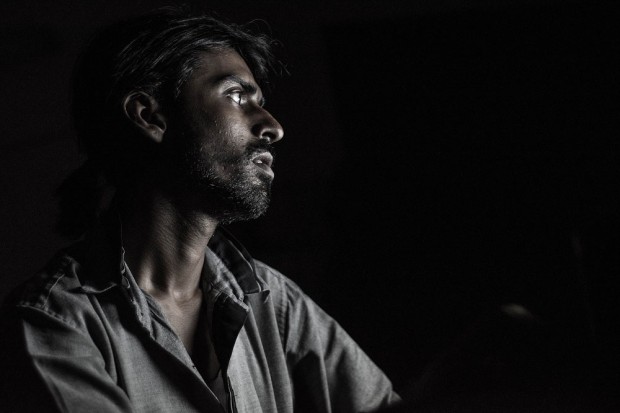 The effects of suicide are felt by thousands in the community and on Salt Lake Community College campuses.

September is National Suicide Prevention Month, and the Center for Health and Counseling offers counseling services year-round for SLCC students and staff that may be struggling with thoughts of suicide.

“We’ve got walk-in counseling and [individuals who] are in crisis will be seen immediately,” says Counseling Services manager Scott Kadera. “We will clear our schedules to make sure we can see them.”

Suicidal thoughts are something many college students in particular think about. Kadera explains that a good percentage of the students that come in for counseling have some sort of suicidal thoughts.

“There is a trend in college mental health that more and more students are seeking services and they tend to have more serious mental health issues,” says Kadera.

According to the Spring 2015 version of the National College Health Assessment, 10.1 percent of SLCC students seriously considered suicide within the last 12 months. 1.6 percent of students actually attempted suicide.

“There is still a stigma about mental health for lots of different reasons I think,” says Kadera. “People still think that it is kind of a weakness, or if I tell somebody they are not going to think as highly of me.

“It is getting better but there is still a lot of room for improvement.”

Suicidal thoughts are not uncommon, making it essential for troubled individuals to open up about their issues.

“[Counselors] are trained to ask ‘Are you feeling suicidal?’ or ‘Are you having thoughts of killing yourself?’” says Kadera. “We don’t beat around the bush.”

Individuals who struggle with suicidal thoughts may find relief through talk therapy.

UNI CrisisLine
Individuals in need of help can call a 24-hour crisis line operated by the University of Utah. The number is 801-587-3000.

A mobile crisis outreach team is also accessible through the UNI CrisisLine. The unit will visit an individual to perform a suicide assessment and an intervention, if needed.

“It is not going to put the thought in someone’s head,” explains Kadera. “In fact, if they are thinking about suicide, they are probably going to experience relief because here is someone willing to talk about it. By talking about it openly, you make it less likely to happen.”

The protocol is designed to guide students, faculty and staff in an effort to stop suicides. Many important details are outlined in the protocol, including a list of warning signs.

“Someone isolating themselves or if they appear withdrawn, kind of erratic behavior, just something out of the normal that sends a message that this person is having a difficult time,” says Kadera.

How suicide affects others

In contrast to having thoughts of suicide, individuals who experience a loss due to suicide can have difficulty dealing with the trauma, and are actually put at risk of becoming suicidal.

“That kind of a loss can just be really difficult and sometimes that is a risk factor,” says Kadera. “Having somebody close to you commit suicide can actually increase your risks, especially if it’s like a role model or parent.

“We would want to see somebody [after] any kind of loss like that.”

The duration of these thoughts can vary from person to person.

“The thoughts are not that uncommon,” says Kadera. “In fact, that is actually one of the symptoms of major depression; thoughts of suicide or wishing you were dead. It can last for a long time or it can be a really brief thing in response to a particular stressful situation.”

Even though National Suicide Prevention Month is coming to an end, help with mental health does not stop at SLCC.

Depression screenings will be held next month on National Depression Screening Day, which is Thursday, Oct. 8. This will be held from 10 a.m. to 1 p.m. in the Student Event Center.

“I would encourage somebody if they are having thoughts of suicide to just come in and talk to somebody. There is no shame in it, it doesn’t mean you are week or defective, you are just human,” says Kadera. 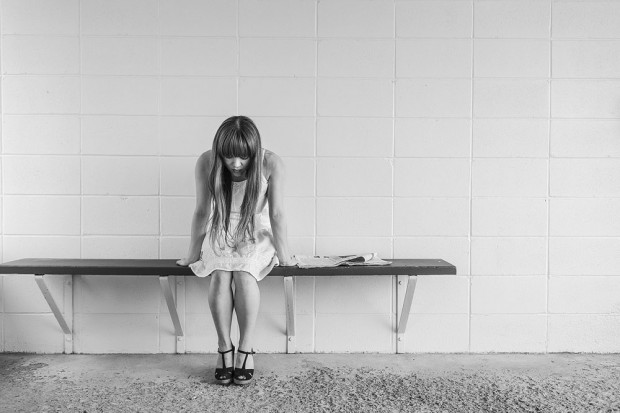