Home Arts and Entertainment Music on the Spot: Street Lighters strike up heartbreak ‘In Between Three... 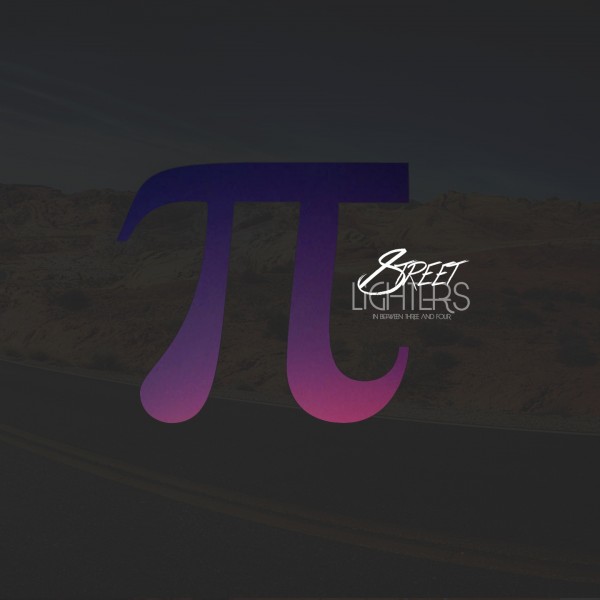 Independent music doesn’t get more DIY than the music of Steven Turner.

After successfully producing his band Across the Viaduct from the hallowed halls of his Canton, Ohio high school, Turner, now a Kent State University music major, has a new project with the Street Lighters.

Although Street Lighters have touring musicians, I would consider this a solo project. The debut album, In Between Three and Four has an alternative soft rock sound and cites Turner as a multi-instrumental musician, producer and everything in between.

The album kicks off with an upbeat drum riff bleeding into a story of a love gone lost in State of Mind. It would appear from the lyrics that Turner may have gone through a bit of heartbreak while writing this album.

With passionate, sorrowful lyrics in She and These Nights I kind of want to give the guy a hug.

By the middle of the album it would appear Turner is filling us in a bit more about his lowly manner in Lost with the lyrics:

“I’m lost without you, I want to breathe again and you know that I want to but I can’t leave this pain I’m in. She’s halfway across the country and I’m losing in my own sin.”

Though Turner seems down trodden, he begins to fight back against the world in the rally cry track This Life.

As we land upon the title track In Between Three and Four we are treated with a masterful culmination of the overall lyrical theme, along with a showcase of Turner’s array of musical abilities, that the album presents.

Overall this collection is beautifully crafted from beginning to end, with a solid story throughout and audio engineering that never once let you think it was most likely recorded in a dorm room.Turner has something good here with Street Lighters; maybe even the best project he’s struck up.

BOTTOM LINE: If you’re a fan of The Fray or going through a hard break up, check out Street Lighters.

Music on the Spot: Brad Paisley’s ‘Wheelhouse’ of controversy