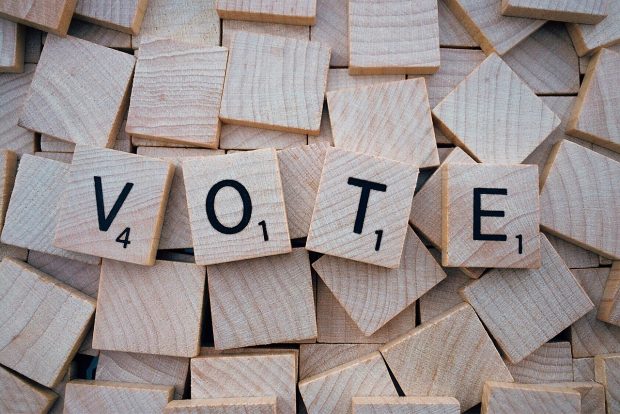 Less than two years after the presidential election of Donald J. Trump, Utah’s local citizens mailed their ballots for another opportunity to choose the direction in which the country should be steered.

The 2018 Utah primary elections were held Tuesday, June 26. This was a chance for registered voters to choose which candidates will run in the general election later this year.

With the current political climate, students at Salt Lake Community College and all around the state had the opportunity to vote for a candidate who they can support. But it’s up to each individual to make the decision of whether they participate in the voting process.

The election of President Trump left many citizens in a state of distress, and recent polls show that feeling has not changed. Trump’s approval rating consistently lags behind his disapproval rating.

Last year, the U.S. Census Bureau released survey results that revealed 61.4 percent of citizens had reported that they voted in 2016.

With the less-than-stellar numbers, it’s clear that there’s room for an increase in voter participation. However, that may or may not be the answer according to students at SLCC.

“I feel like there’s a lot of us who just feel like not voting is the answer,” says SLCC communications student, Rose Bryer.

With a little over half of America’s citizens reporting that they had voted, it begs the question — why?

Another issue could be apathy. The amount of information out there can be overwhelming, and some may simply check out rather than go through the effort of staying informed.

SLCC’s Sarah Reale elected to the State Board of Education