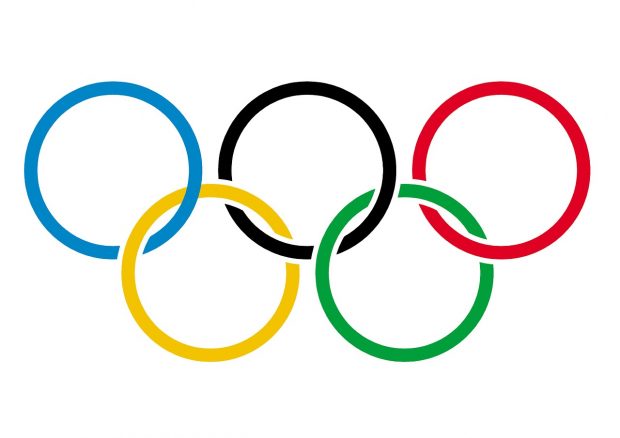 Two months ago, Utah Governor Gary Herbert signed a resolution for Salt Lake City to host the Winter Olympics for 2030. During the 2018 Winter Olympics, the Salt Lake Tribune reported that Salt Lake City sent an Olympic exploratory member to South Korea to talk to members on the International Olympic Committee (IOC) about bidding for 2026 or 2030. And in early March, The Utah Olympic Exploratory Committee announced that 2030 was the best year to bid.

Austin Schofield, the founder of a grassroots campaign called “Salt Lake 2030,” hosted a Q&A through Facebook Live. Schofield has attended many IOC meetings and panels in the past years. Many of the questions given to Schofield where mostly based on four different topics: Olympic venues, non-Olympics infrastructure, bid process and finances.

The number one topic that people were most interested in was infrastructure. Schofield highlighted some past venues from 2002 that can potentially be used in the 2030 Olympics: the Utah Olympic Park in Park City, Soldier Hollow ice-sheet in Ogden, Peaks Ice Arena in Provo, the Maverik Center in West Valley City, Vivint Smart Home Arena, and Rice-Eccles Stadium at the University of Utah.

“The state of Utah has pledged to save around $51 million to use on pre-existing Olympic venues to make them more state-of-the-art and more up-to-date,” Schofield says. “No new infrastructure or venues need to be built in Utah for the Olympics, which gives Salt Lake City an advantage.”

Schofield also mentioned that there is the talk of expanding the Rice-Eccles Stadium before the Olympics, but there is no confirmation about that yet.

Another topic that emerged was new infrastructure around Salt Lake City. Schofield mentioned how Utah has been preparing for a rise in population and how the city has changed since the 2002 Olympics.

One big factor the city has improved is public transportation. UTA has expanded their TRAX lines from the initial 17 miles to the current 42.5 miles, not including FrontRunner. A few stations stop at some Olympic venues, including Vivint Smart Home Arena, The Maverik Center, and Rice-Eccles Stadium.

Another infrastructure project that could help Salt Lake during the 2030 Olympics are the new airport additions set to be completed in late 2024. There is also a new convention hotel in the heart of the city to accommodate the growing tourist population.

“Utah has proposed the budget of $1.35 billion for the 2030 Olympics, which will not be any burden for Utah taxpayers,” Schofield says.

Other cities considering a bid for 2030 include Denver, Colorado; Reno, Nevada; and Lillehammer, Norway. The bid process still has a long way to go, and there will be more IOC meetings and discussions, bid proposals, and budgets.

According to Schofield, Salt Lake should know for sure if they will host the games in 2030 by late September of 2023.