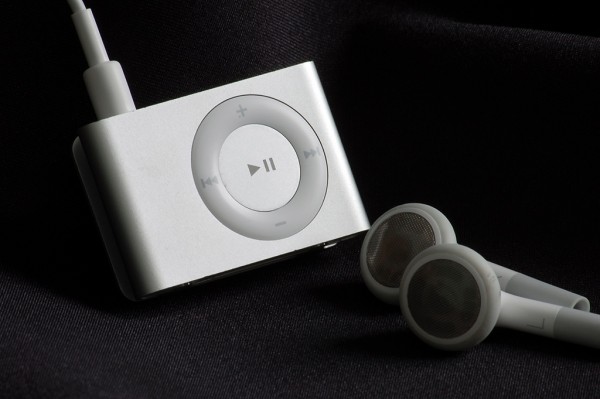 The first iPod was released in 2001 on Oct. 23. Since then, Apple has come out with four different versions of the iPod: the no-screen iPod Shuffle, the compact iPod Nano, the touchscreen iPod Touch and the capacious iPod Classic, which has 160 GB of storage.

iPods have changed the way we listen to music. Mixed tapes are a thing of the past, and CD’s are losing their popularity.

We now live in the Shuffle era.

I can’t remember the last time I listened to an album from start to finish. Sometimes I don’t even know what the heck I’m listening to unless I look at the screen of my iPod. Rarely do I decide what music I’m in the mood for, because it’s so much easier to let my iPod decide.

Ten years ago, I drove around with a fully loaded, two-hundred-CD case.

Today, all I need is my iPod and an auxiliary cord.

The best part about getting new music is when my iPod alphabetizes the song by artist, album and song.

On the other hand, I miss the excitement of purchasing a CD, peeling off the cellophane and leafing through the jacket while listening to lyrical melodies of my new tunes. I especially appreciate the artist including their lyrics and bios in the CD jacket.

As much as I miss this nostalgic ritual, I cannot deny that iPods have improved the music industry. iPods make music listening easy, transportable and at 99 cents a song, affordable.

Couples kiss for iPod at SLCC