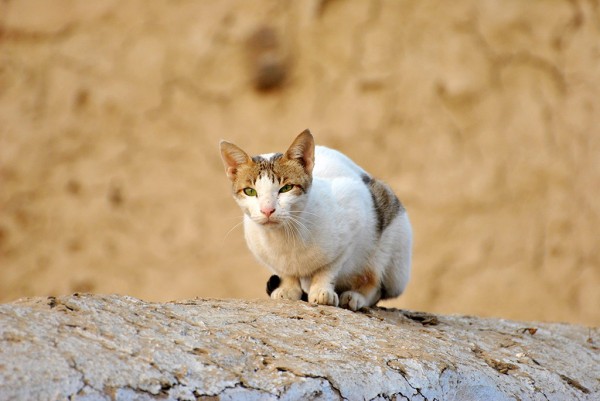 Cats make great pets, but not all cats are fit for the home. Feral cats may be of the same species as the domesticated house cat, but are not well suited for living among people.

National Feral Cat Day, which is recognized and celebrated every year on Oct. 16, was created by Allie Cat Allies over a decade ago to raise awareness about feral cats. The theme for this year’s National Feral Cat Day is, “Architects of Change: Building blueprints for humane communities.”

“For feral cats, the kill rate in pounds and shelters rises to virtually 100 percent,” according to Allie Cat Allies’ website.

In fact, more than 70 percent of all cats who end up in pounds and shelters are euthanized, according to Allie Cat Allies.

The majority of these cats are euthanized during spring and summer, otherwise known as “breeding season.”

People at the Salt Lake County Animal Shelter will be accepting donations for winter shelters and food for fixed feral colonies.

For those with knowledge of a feral community that is not fixed, they have humane traps for trapping, spaying/neutering and returning.

“Trap-Neuter-Return is effective because it stabilizes the population, improves the cats’ health, and ends behaviors associated with mating, like fighting,” writes Alley Cat Allies.

Cats have lived in the wild for thousands of years and are purr-fectly healthy. They do not deserve the fate they are facing in U.S. pounds and shelters.

Letter to the Editor: Feral cats on SLCC campus