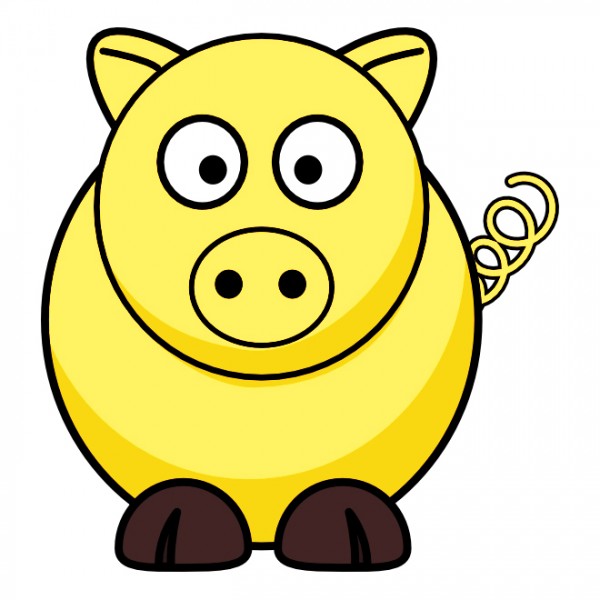 Created by mathematicians Michael Spivak and David C. Kelly at Princeton University during the 1960s, Yellow Pig’s Day glorifies the particularly special properties of the number 17 and the phenomenal world of mathematics. Spivak is the mastermind behind the “Yellow Pig,” which he subtly placed throughout his series of mathematics books, and Kelly still gives a lecture on the number 17 every year at Princeton University.

According to the American Mathematical Society, mathematics exists throughout numerous facets; therefore, the number 17 shows itself in a number of ways.

It is also the sum of one perfect square and one perfect cube. The number 17 lies between a square and a double of a square, which just so happen to be the only two numbers whose perimeters equal their areas.

But the number seventeen appears in more than just mathematics. The Romans feared the number 17 because the Roman numeral for seventeen is an anagram of VIXI, which means “I’m dead.” The haiku intuits the number 17 by its 5-7-5 (17) structure.

Show us all your ways.

“[Math] is the world’s most useful language,” said Kyle Costello, a mathematics professor at Salt Lake Community College. “It’s what we use to model the phenomenon we’re studying, that we’re interested in learning about, be it physical or conceptual.”

This includes the environment; in fact, Joseph Fourier, a mathematician, is credited for the discovery of the greenhouse effect in 1824.

“More than 100 different organizations from around the world have come together to outline mathematics’ integral role in solving real-world issues,” said Jerry McNerny, a member of the United States Congress (D-California) speaking in the House of Representatives on November 16, 2012, according to mpe2013.org.

According to Costello, SLCC’s Mathematics Department is hiring on two new professors next semester; he estimated that the department has doubled over the last ten years, seven of which he has been a part.

“Aside from its truth and certainty,” said Costello, “[math] is one of the most useful and beautiful subjects I’ve ever encountered.”

College math doesn’t have to be dreadful