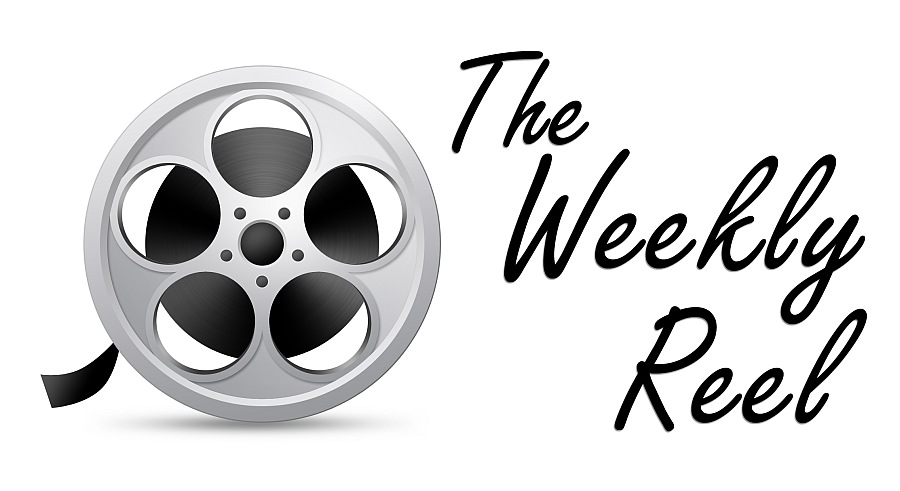 There are quite a few people both in the film industry and in the independent circuits that steadfastly oppose the use of computer effects for various reasons. This week, we’ll weigh the pros and cons of the two types of special effects.

Pros: The technology required for this has gotten to the point that, in capable hands, the effects applied in post-production achieve a degree of realism previously thought to be impossible. When it comes to the effects such as a character flying through the air or casting magic spells, they can be created using a computer program fairly easily. This reduces the cost of a production by cutting down on the amount of on-set special effects needed for a scene.

Cons: The first problem is that it’s easy to screw up on an effect and break the illusion of the entire film which is why most studios, if it’s a large scale production, will usually have 20-30 people working on a single effect in a scene. On that note, it means more manpower and more equipment. As any film student that’s had to use a computer from the 90s will tell you, visual effects software requires a lot of processing power to function at even a fraction of their full capabilities.

Pros: Some special effects that can be done in-camera are often simple tricks such as forced perspective and stop-motion. Since these effects are done on set they can be adjusted for lighting, framing, and depth of field as needed. On-set effects also allow for more creative shots as the camera doesn’t need to be locked down for the effect to work depending on what the scene itself warrants.

Cons: These effects are prone to technical problems if not handled with attention to detail. These problems can delay a production for hours and in some cases, days. These problems can also put both cast and crew at risk of getting injured, particularly effects that use pyrotechnics and wires.

Don’t think that just because there’s fewer cons listed on practical effects that they are any better or worse than CGI. Most productions use both to create the most convincing effects possible. The only time where a production is using solely one or the other is in amateur productions, George Lucas films notwithstanding.

While some effects are used more extensively than others, there is still a place for both in the film industry. Ultimately it depends on the vision of the director and how much work they are willing to put into a film in order to achieve that vision.

CGI or practical – what effects did your favorite movie contain? Comments may be made below.

The Weekly Reel: The strange and terrifying world of fan art

The Weekly Reel: How fandoms ultimately hurt the thing they love

A tale of two Michaels: Carpenter vs. Zombie