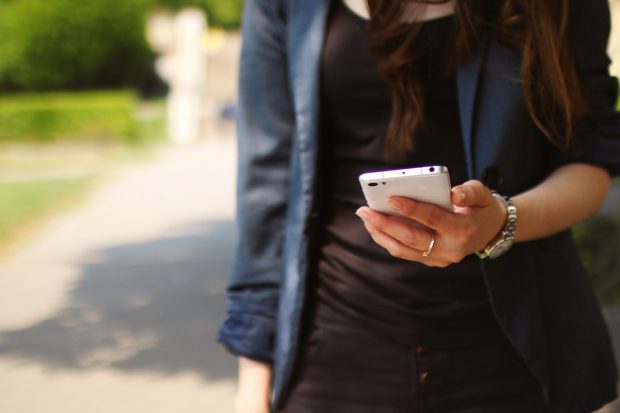 Outside of the classroom, much of a student’s focus involves their eyes tethered to the screen of their cellphones. Whether it be social media apps, games or streaming services, the smartphone has a lot to offer in the way of entertainment and productivity. This is a list of the top five apps that college students are using.

This app allows students to rate and look up ratings of other professors. It can be used for any college and can help one decide if they want to take a particular class, or not. Comments from students within this app range from hostile to insightful.

This powerful app captures any important piece of info one might need, whether visual, audio or written. It also has robust features for planning and collaborative tasks. The tools that are available in this app can be overwhelming, but for those ready for something more powerful than a simple audio recorder will find out quick why it’s one of the most popular productivity apps.

When it’s time to buckle down and ramp up the productivity, this app can be a valuable addition. SelfControl blocks whatever distractions one might be tempted by on their electronic devices, such as Facebook, Instagram, Tinder, games, etc. The blocking feature is activated during blocks of time set by the user. During those time frames, SelfControl will block all distracting apps, leaving the user no choice but to study.

A number one go-to app for many when the SelfControl app shuts off. This app has funny memes, games and humorous videos — with new sets of memes launched every hour.

This study app lets the user create flashcards and view others as well. The app also allows content to be shared among other students that might be studying the same topic. It also includes several games to make studying fun and effective.

6 apps for a better college experience