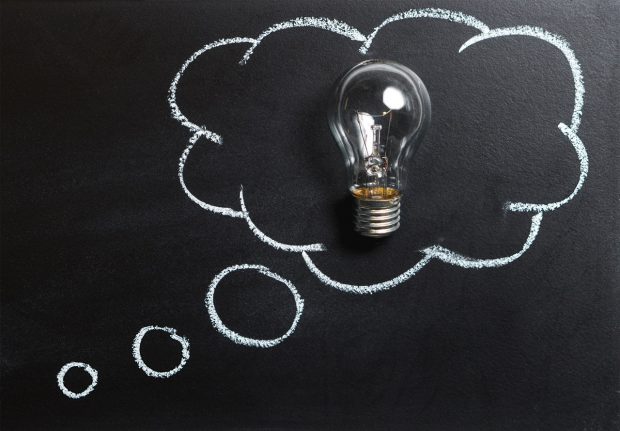 The implementation of philosophy into secondary and primary schools has been a highly discussed proposition for years in the United States.

What is taught to adolescents and to children is something that deserves a lot of thought; the developmental stage in a person’s life is one of importance, and beginning beneficial exercises in that stage is crucial to an individual’s way of thinking.

Amy Aij, a school teacher, points out that it is not up to the teachers to decide what to teach, but many teachers lean toward the idea of teaching other subjects outside of standard curriculum — in fact, many of her students complain about not being taught life skills in class.

“While teaching high school,” says Aij, “I realized many of the students didn’t have a clue how to study or learn. They had no learning skills.”

Some believe separate critical-thinking lessons in English classes fulfill what a philosophy class would do.

Many professors in philosophy also believe that high schoolers or middle school-aged students are mature enough to understand philosophical concepts.

“I’m not sure the students in K-12 are ready to take philosophy classes,” says Dr. Alexander Izrailevsky, a philosophy professor at Salt Lake Community College. “However, I believe some brief philosophy classes can be taught, or some element.”

“An unexamined life is not worth living.” – Socrates

Socrates taught most of his lectures through active discussion and believed students learned best this way. Known as the Socratic Method, it is the foundation of our modern education system.

The Socratic Method entails that the instructor ask a series of questions provoking the student to find an answer through their own specualtion.

“They [students] can be taught and probably should be taught social studies, and at the high school level, some elements of critical analysis,” says Izrailevsky.

Alasdair Macintyre, a contemporary philosopher, believes that as we continued to further Westernize our society, our goals behind providing education shifted.

Macintyre holds that success in market-orientated Western societies generally entails “going where the money is.” He goes on to say that “thinking for oneself today necessitates asking hard questions about the market orientation of Western culture.”

He explains that our education system has two goals which are unable to exist together: “socialization” and “the capacity to think for oneself.”

According to The Philosophy Foundation, the way philosophy is taught to children isn’t how it is taught to college students. The instructors don’t speak of particular schools of philosophy, or even of certain philosophers that you would become familiar with in a college setting.

“In philosophy, we have a distinction between analytical and continental tradition — more logical, more critical, more scientific philosophical status,” says Izrailevsky. “So I don’t believe we have to one-sidedly emphasize one tradition over another; healthy balance.”

Often children and adolescents aren’t given enough credit, or room to grow and explore their own curiosity. Critical thinking can breed innovation and combats group-think. Still, it remains unclear if philosophy should be taught before college, but it is a concept that may be worth exploring.

Nietzsche, moral problems to be explored at philosophy conference