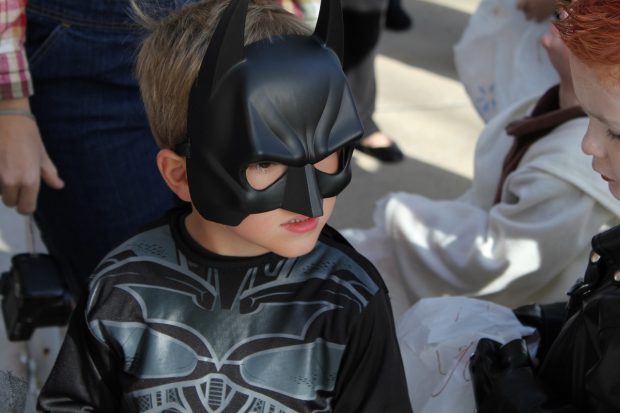 Halloween is an exciting holiday, but it can come with its own list of stresses. One of the most common things that causes stress is deciding on a costume.

Mothers are practically Halloween experts, given how many years they have helped their little ones out with costumes. Don’t sell them short, they are still able to let you know what did and what didn’t work out so well.

Lori Foe, mother of a student, said “When [my son] Wesley was younger he wanted to go out and buy a costume, but as his imagination developed he could see things had other uses than their original intended use, making costumes cheaper and more fun to create his own instead.”

Money isn’t the only way to come across a sweet Halloween costume. Here are some ideas that can help start anyone down the path of costume concoctions:

As you can tell, there are many different resources available to help you make the best Halloween costume possible. Take advantage of them and make this holiday one to remember!

Nightmare on 13th returns for another terrifying season