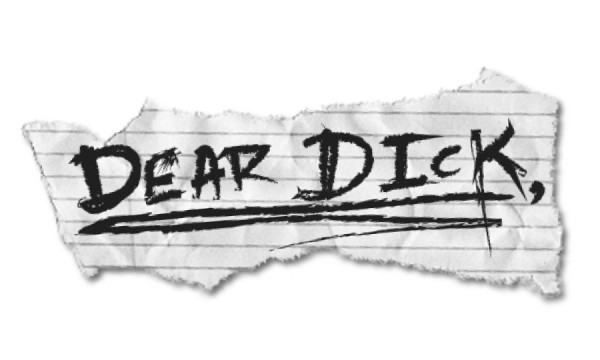 I don’t know if you have turned on the news recently, seen big plumes of smoke or a fire-ravaged mountainside but we are in the midst of a severe drought and wildfire season. To hear you shooting off illegal fireworks during a firework restriction really is maddening, not to mention dangerous.

Did you know that bottle rockets, roman candles and other aerial fireworks are illegal in Utah this year? And all fireworks are restricted from now until July 21. But as I write this I can hear you shooting off fireworks. If I can see your fireworks and you’re not my nearest neighbor, then chances are they are of the illegal type, even ignoring for the moment the ban on all types. I live in unincorporated Salt Lake County which makes fireworks illegal here altogether.

So far we have been lucky that more fires haven’t been sparked up by fireworks this year. We were lucky to receive some rain and little humidity after the Fourth, but with this week’s temperatures back up in the 100s, conditions could get ugly. The fires so far have been started by things as simple as a backhoe, a truck’s tailpipe and target shooters. Imagine what actual fire in fireworks might do.

You say that you are expressing your freedom, your God-given right to explode fireworks on the Fourth. I say there are a number of ways in which you can express your freedoms without threatening those of your neighbors by potentially burning down their house.

For instance, you could go out for a walk and be glad that smoke doesn’t fill your lungs with each breath. You could go see a movie full of CGI explosions. In fact, you can pick up a shovel and help put out fires with the volunteer firefighters. They could use the break. Though you would have to train and not start fires in the first place.

On the Fourth of July, I paused my travel through Utah Valley to watch in awe as the Quail fire consumed the mountainside above Alpine. With its flames raging and devouring trees, I was disappointed, but not surprised, to see many illegal fireworks shoot up in the foreground nearby. How ironic to see fireworks launch from several neighborhood locations with a raging fire threatening homes in the background.

I’m fine with the occasional sparklers, fountains and smoke bombs within the city limits. But I know how easy accidents with fireworks can happen. I once witnessed my house almost go up in flames when a bottle rocket veered off course and exploded into the ivy. We were lucky that that year wasn’t as dry and hot as this one and lucky to get it put out before anything more burned.

I feel that it is common courtesy to those whose homes are lost or threatened that you do not light fireworks this season. Find something more constructive rather than destructive to do with your time and money. Why not donate all the money you would have spent on fireworks this year to families who have lost or will lose their homes to wildfires?

Funds have been set up through the American Red Cross Utah Chapter Disaster Relief Fund. You can donate online here or visit any Wells Fargo bank or Whole Foods location to donate in person.

I’d really appreciate you respecting the law and others by not lighting fireworks during restricted times and areas. I don’t want to hear about another fire burning this year.